Here’s why you should definitely apply for a life insurance 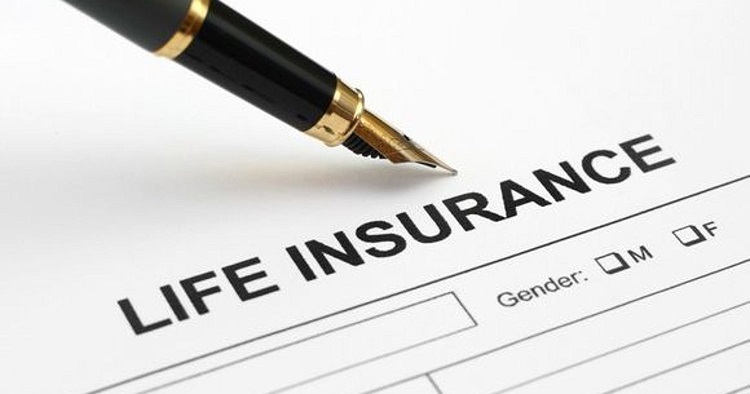 Life is unpredictable but death is certain. If the case is so, why not have it insured? Life insurance plans credit benefit to the insured on demise. There are several life insurance plans and each of these come with unique offerings. The most popular plans comprise a fixed timeframe when the policy is in force, and benefits will be credited after death.

Let’s see the popular plans and the benefits of the same.

Term Life: Term Insurance plans give a death benefit over a time period of a fixed tenure. This is a rudimental and vital type of life insurance policy.

Endowment Plans: Endowment plans are mostly framed with a strong orientation towards savings. These plans provide death benefits as well as maturity benefits since its primary orientation is savings.

ULIPS: Unit Linked insurance plans, commonly known as ULIPs are primarily investment-oriented insurance plans. As per the plans, the premiums paid by the policyholder are invested in the capital market. There are various types of investment funds and the policyholder is free to choose the fund where the premium will be invested. ULIPs permit fund option to choose from liquid, equity, balanced, debt, etc.

Child Insurance Plans: As the name suggests, these life insurance plans are created specifically to provide financial support to the children.

There are two types of child insurance plans:

Whole Life Plan: Whole Life Plans are identical to unlimited Term Plans. These plans cover the insured (policyholder) till 99 or 100 years of age.

Pension Plans: The framework of these life insurance plans is mainly retirement-oriented. According to these plans, the policyholder accumulates an amount from which steady allowance pay-outs are credited till the insured survives. Pension plans emanate in two alternates – Deferred pension plans and Immediate annuity plans. 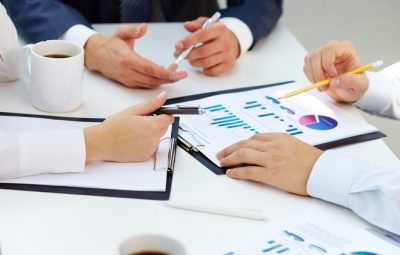