What Was The PPI Scandal

A scandal, comparable to the financial crash of 2008, Payment Protection Insurance or PPI for short, has cost lenders and bankers alike billions of pounds in compensation, after millions of people found out they were eligible for a PPI claim.  We’re going to investigate what exactly the PPI Scandal was, and how something so catastrophic was let to pass by the British Financial system. 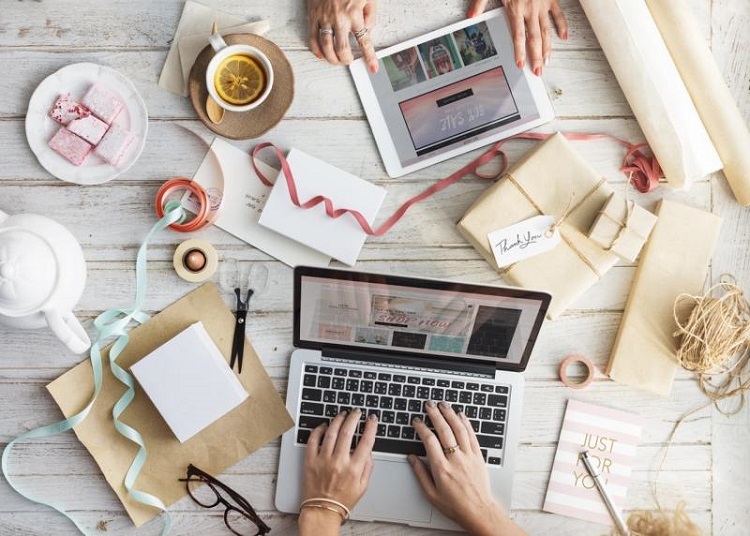 PPI policies had been sold as part of mortgages, loans and credit cards since the 1990s, to help repay the debt if a loanee’s income fell due to them becoming seriously ill or losing their jobs.

Critics claim that lenders began aggressively selling PPI to customers after they realised that they were incredibly profitable and could become more lucrative than car or house insurance. It is believed that bankers began selling the insurance so often that more than 45 million of these policies had been mis-sold over the course of 20 years, starting in 1990.

Various civil cases were brought to court, challenging the protective insurance, stating that it was ineffective and inefficient with many premiums adding 20% to the price of the loan, and in the worst cases, over 50%. Finally, in 2011, it was revealed to the public via the mainstream media, that millions of consumers had been mis-sold PPI.

As you can imagine, such a revelation caused quite the impact, since the reveal, more than £30 billion worth of compensation has been paid out to consumers.

That figure is discounting fines and legal fees, which according to a report released in 2017, would lead the amount to be closer to £55 billion. To put that in perspective, that’s more than 5x what it cost the UK to hold the London Olympics in 2012.

The increasing figure is so substantial that it has seen Britain’s biggest banks; Lloyds, Barclays, RBS, HSBC and Santander collectively set aside more than £35 billion to cover the overall rising cost.

The PPI mis-selling scandal easily ranks as the most serve financial scandal in UK retail banking history, receiving more than £20 billion of provisional fines than any other incident of gross financial misconduct.

So, what does the future hold for the PPI scandal? Well, it was announced last year that a PPI deadline is set to be introduced, in an attempt to draw a line under one of the biggest banking industry scandals ever.

After 29th August 2019, consumers will no longer be able to make a PPI claim or complaint against their prospective bank or lender, meaning that any compensation you might be owed, has to be claimed before then or you will miss out forever.

There are a variety of PPI management services, which will have lowered their fees as part of this legislation, which you can visit to see if you are eligible for compensation.

We hope this investigatory article has helped you better understand the PPI scandal, the catastrophic impact it had and how exactly it came to pass.

Reasons for Losing Money in the Forex Industry

Forex traders need some specific skills and knowledge to succeed. It is such a competitive market that can make a huge platform to earn...